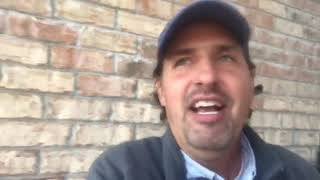 THE PROSPERITY GOSPEL- Is it Biblical? 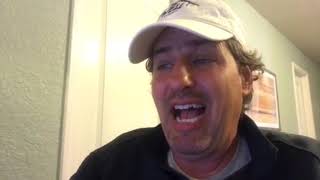 WORSHIP BEFORE WAR & GOD IT!! 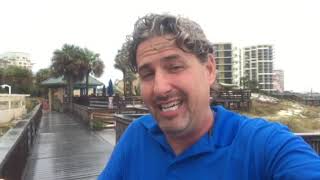 SINGING IN THE RAIN

THE PROSPERITY GOSPEL- Is it Biblical?

ove me; nor do I count my life dear to myself, so that I may finish my [b]race with joy, and the ministry which I received from the Lord Jesus, to testify to the gospel of the grace of God. There is another great one in Phillipians 4:8 that says.. Yet indeed I also count all things loss for the excellence of the knowledge of Christ Jesus my Lord, for whom I have suffered the loss of all things, and count them as rubbish, that I may gain Christ.... So question... Are you seeking prosperity? Will you be joyous in the midst of your challenges.